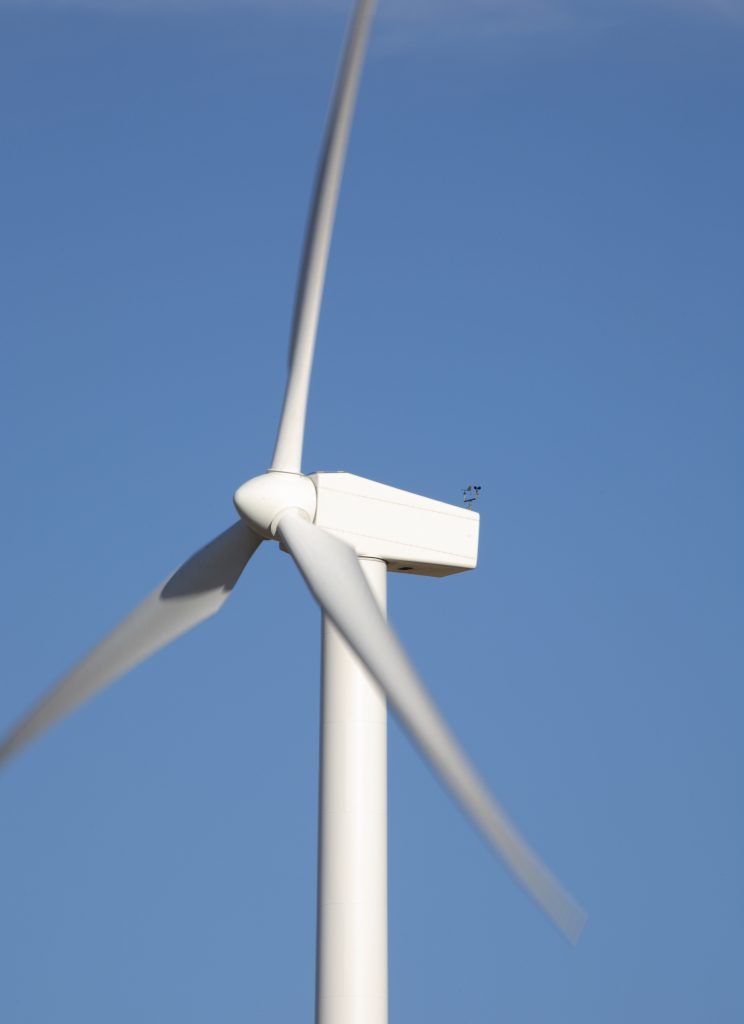 The surprising results were just a small part of an annual poll conducted for CUPE Saskatchewan and is part of their ongoing efforts to consult with workers and the public. It also comes at a time when Premier Moe has joined other conservative governments in federal court to aggressively oppose the federal government’s plan to address the issue.

The survey is also timely because a recent report from The Saskatchewan Environmental Society strongly criticized the Moe Government for not taking important action to reduce carbon emissions. This survey shows that most people in this province want action as well.

“Saskatchewan families don’t believe their government is addressing climate change adequately”, said Tom Graham, President of CUPE Saskatchewan, “There are now a number of conservative governments or groups who are spending taxpayer money by taking the Federal Government to court”, Graham continued, “And not one of those conservative leaders is offering an alternative, comprehensive solution that will address carbon emissions”.

As part of the wide-ranging telephone survey, the respondents were asked whether they would strongly support, moderately support, moderately oppose, or strongly oppose a series of potential actions by the Moe Government. When asked if they believe the government should be, “…investing in new, green energy and helping Saskatchewan people and businesses improve their energy efficiency”, the response revealed strong support across the province, and breaks down as follows:

“It’s one thing to just keep opposing the policies of others”, Tom Graham says, “But at some point, you have to legislate. Science tells us that Climate Change is primarily caused by human activity. If Premier Moe believes that, he should listen to the people of this province and present policies to address that”.