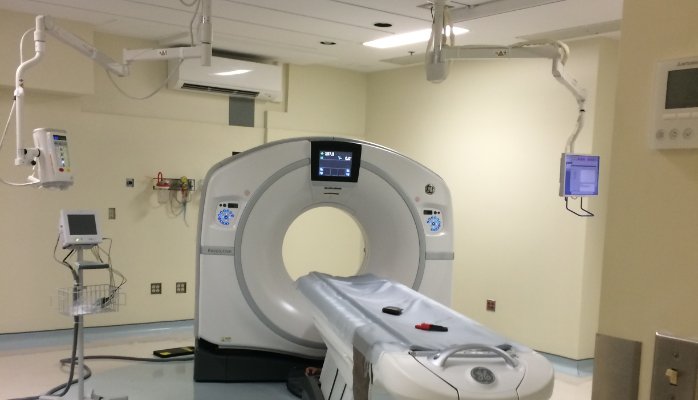 Last year, a legal opinion commissioned by CUPE found that the Saskatchewan government’s legislation ushering in private, for-profit MRI clinics violates the Canada Health Act. Federal Minister of Health Jane Philpott is currently reviewing the legislation to assess its compliance with the Act.

The Saskatchewan Party government claims that privatization is the answer for reducing wait times, but this contradicts evidence and expert opinion while striking at the foundational principle of Medicare: equal access to health care based on need rather than private wealth.

As has been shown with private, user-pay MRI clinics in other Canadian provinces, private CT scan services will:

The reason for these outcomes is that private user-pay clinics and services primarily exist to maximize profits for their investors. Profit inserts misaligned incentives into health care, corroding the entire sector while actually driving up public costs.

“Where there are limitations within our existing capacity, the answer is simply to increase that capacity within the public system,” says Graham. “There is no evidence to suggest that these privatization schemes improve health care delivery or reduce costs – and there’s really a lot of evidence showing the opposite.”

“These privatization initiatives in health care are driven by ideology and not best practices or the public good,” says Gordon Campbell, President of the CUPE Health Care Council, which represents 13,600 Saskatchewan health care workers. “Investing in public health care is the simple, proven solution.”