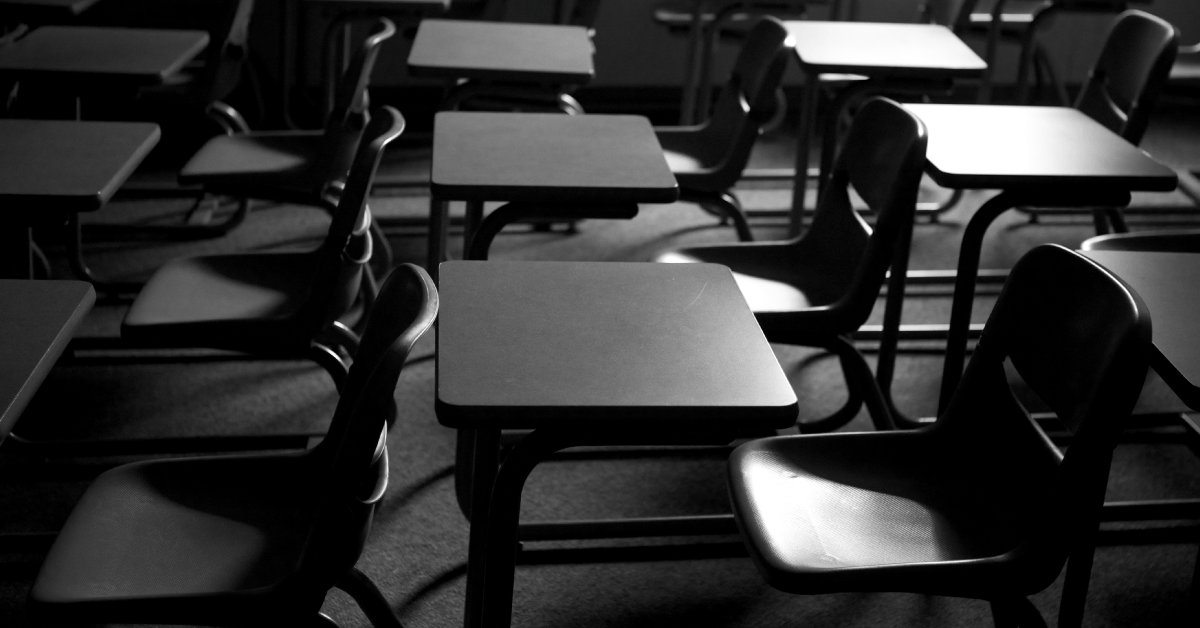 School divisions across the province have announced programmatic cuts and layoffs. On June 14, 2022, CUPE education workers met with the Minister of Education to demand an increase in education funding.

“Investing in education is an investment in Saskatchewan’s future. The current provincial funding levels are forcing school divisions to make cuts,” said Rob Westfield, chair of CUPE Saskatchewan’s Education Workers’ Steering Committee. “Our kids deserve better. We implore the Government of Saskatchewan to take immediate action to increase public education funding so our kids can access the supports they need to succeed in the 2022/23 school year.”

Omar Murray, president of CUPE Local 4754 and a bus driver from Chinook School Division, spoke about the impact the rising cost of gas is having on school divisions.

“With rising fuel costs, our division is facing an even greater deficit – and students are paying the price. When the school divisions are forced to absorb the extra costs from a combination of inflation and underfunding, students suffer, programming suffers, and most of all the value and quality of education suffers. Chinook SD, my school division, is cutting the FTEs of our education assistants. We have been told numerous times that the school divisions have the autonomy to select where the funding goes. However, it is this government that has a chokehold on the purse strings, that forces school divisions to make those bad decisions, and it is our children who suffer in the end.”

Jeannie Taylor is the president of CUPE Local 4869, which represents over 200 CUPE education members in the South East Cornerstone School Division. Their school division has announced significant cuts to teaching staff, library technicians and the floating caretaker positions that were brought in during the pandemic.

“I am disappointed in the provincial government’s lack of funding for education. It makes me, as an education worker, seem unimportant. We have been operating schools with less for many years now, and it saddens me to watch what we can no longer provide for our students in the areas of supplies and programming,” said Taylor. “Each librarian, in every SECPSD school, was cut 9% of their total allotted hours for the 2022-23 school year. This now means that the library will be less available for student use. The place where students go to help with their education by reading and computer usage will no longer be accessible during the times they may need them.”

Karla Sastaunik, president of CUPE Local 4784, is just finishing her 35th school year as an educational assistant with Good Spirit School Division. She has seen firsthand the impact government cuts are having on students.

“I used to work 6.5 hours a day, but when the Sask. Party government would not fund the teachers’ bargained wage increases, my hours were cut to 5.75. The maximum hours EAs are hired at now is 5.5 or just five hours a day. This has impacted my life and is causing financial hardship to me and my family,” said Sastaunik. “The reduced hours mean that some staff start the day early and leave early, while others start late and stay later to cover off students who need support or supervision before and after the bell. Many of my members work a second job to make ends meet. The reduction in hours in having an impact on students. Young people are not getting the education they deserve.”

Teresa Hitchings is the president of CUPE Local 2268 and a library technician for the Greater Saskatoon Catholic School Division.

“The government has stated schools should use their reserves to deal with the lack of funding. Some school divisions have been doing that for over a decade, and the well is dry. Many have stated they will use attrition to combat the lack of funding, even going as far to state ‘attrition is not a loss in staffing’. However, we know different. It all comes down to basic math taught to kindergarten students; if you have three apples and take one away, you have less. Attrition directly impacts student learning. Classroom face time is not just about how much time a teacher or support staff is in the classroom; it is relating to the time spent with each student in a one-on-one learning model. Less teachers equals larger class sizes, which in turn equals less time teachers and support staff have to disperse to each student,” said Hitchings.

“We are concerned about the impact lack of funding continues to have on the level of education students are receiving. Classroom sizes have seen unprecedented growth; however, classroom support has not increased. Large classrooms increase the likelihood of students falling through the cracks. Education support staff love working with our students and believe if even one student slips through the cracks, it is one too many,” concluded Hitchings.

“CUPE education workers will continue to advocate for public education and fight for a quality education environment for all children,” said Westfield. “I encourage everyone who is concerned about the state of public education to contact their MLA and demand a funding increase.”