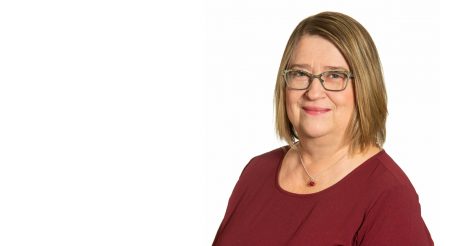 CUPE says the announcement by the provincial government on Wednesday introducing a new phase of the Saskatchewan Temporary Wage Supplement Program for workers providing care for seniors is a welcome first step, but the union calls for the program to be urgently expanded.

“We are at a critical stage of a second wave in this pandemic. The government must urgently expand the wage supplement program to the many other caregivers and workers on the frontline facing increasing workload demands while caring for Saskatchewan’s most vulnerable during the pandemic,” says Judy Henley, president of CUPE Saskatchewan. “Far too many front-line workers are left facing this pandemic with low pay and far too little provincial government support, and the need to expand this program is now without delay.”

The union points out that many on the frontline of care in community-based group homes and program support for those living with disabilities, childcare workers, crisis and transition services workers, and many others once covered by the previous program have been left out of the program’s next phase. Many front-line workers remain unrecognized by any form or phase of the program, yet nearly half of the original $56 million in funds earmarked for this program remain unspent. The union also points out that the provincial government’s share of the program was only $3 million, with the federal government providing the majority of the program’s funding.

The new program announced on November 18 will become effective on November 19, providing eligible workers $400 a month for two months, regardless of income level, targeted to workers in long-term care facilities, personal care homes, integrated healthcare facilities (which include both long-term and short-term care) and for home care workers providing care to seniors in their own homes. Application details, eligibility, and more program information will be published by the government in the coming days at: www.saskatchewan.ca/wage-supplement-program.