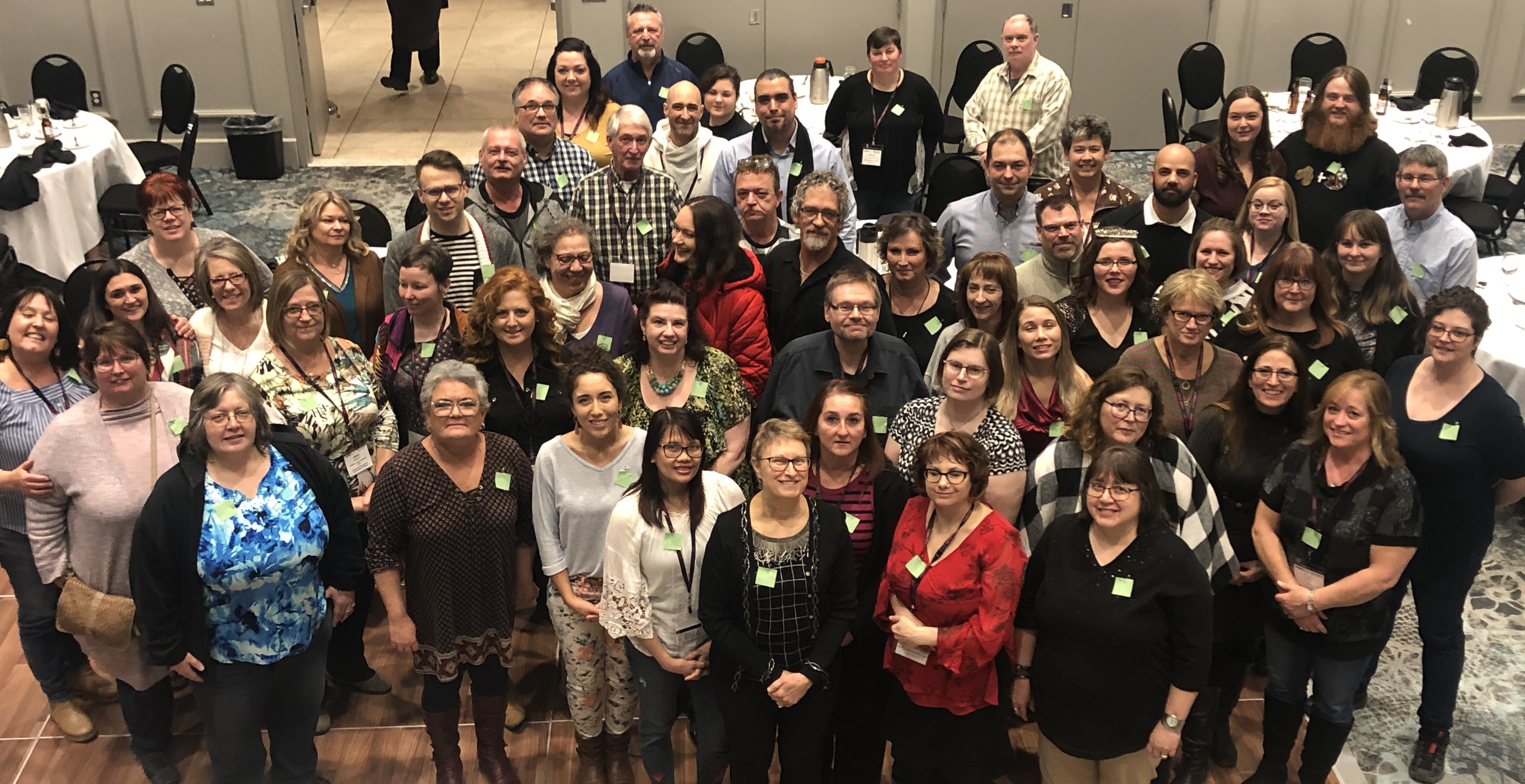 CUPE members and staff at the union’s Winter School being held in Moose Jaw this week are wearing green squares in solidarity against Islamophobia and to recognize those who continue to suffer the consequences of hateful violence. Today marks the third anniversary when, on January 29, 2017, an Islamophobic white supremacist shot dead six Muslim men as they prayed at a Quebec City mosque. These innocent people were killed because of hateful intolerance. Many more were injured. The terrorist attack affected many families, friends, neighbours, and communities across Canada. In Saskatchewan, January 29 has been proclaimed a Day of Action Against Hate and Intolerance.

“We are reminded today that we must speak up for equality and dignity for everyone, and we must not allow people to divide us as workers and communities,” said Tom Graham, President of CUPE Saskatchewan.

“We know that when there is racism and discrimination, there is only hate and hurt that takes away human dignity and divides us as workers and members of the human family. CUPE is committed to building an inclusive future where everyone has dignity and equality. That’s what we do as union members – we stand up for a better, fairer future where everyone in our community is included,” added Graham.

As a union, let’s stand together against racism and support the #UniteAgainstRacism campaign led by the Migrant Rights Network, promoting and utilizing its resources and common message to challenge the overt racism that is accelerating across Canada. Resources available at: www.migrantrights.ca

On January 29, CUPE Saskatchewan joins with others to commemorate the victims of the Quebec Mosque attack. Together, we will let their friends and family members know that they are not alone by wearing a green square in hope. #RememberJan29