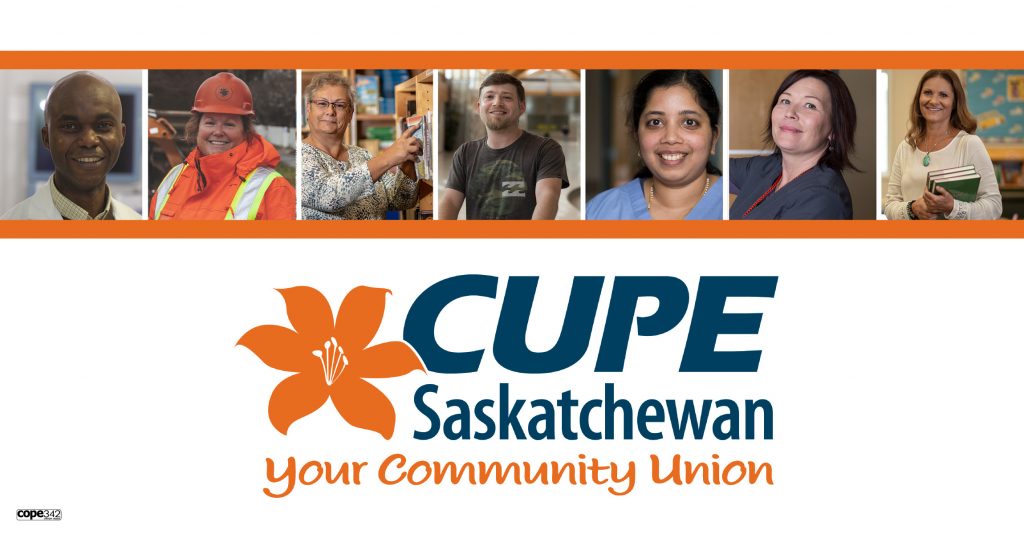 CUPE members at Deer Park Villa in Ituna, and Yail Harbor in Yorkton are getting a much needed wage increase, but many other group home workers have not seen wage increases for years.

“Our members who work in group homes across the province take care of some of our most vulnerable citizens. Despite this important work, provincial funding has been stagnant, and most workers have gone for years without any pay increases,” said Tom Graham, President of CUPE Saskatchewan. “This year, the Saskatchewan government finally provided a small funding increase, but group homes are still woefully underfunded.”

Workers at Deer Park Villa received a 5% wage increase and an employer funded extended health and dental plan. Workers at Yail Harbor received between 7.69% to 11.04% increases.

Though this pay increase seems like a lot, their wages are still lower than those of government workers who do the same work. For example, Yail Harbor staff will be providing care for clients from the government run Valley View Centre but will be paid significantly less.

“While we are pleased these workers will get a much-deserved bump on their paychecks, we are waiting for other employers in the sector to follow suit and negotiate wage increases,” said Graham. “We know that there is some funding on the table, and we hope our members get their share. Care providers who work in home care deserve to be fairly compensated for their work.”