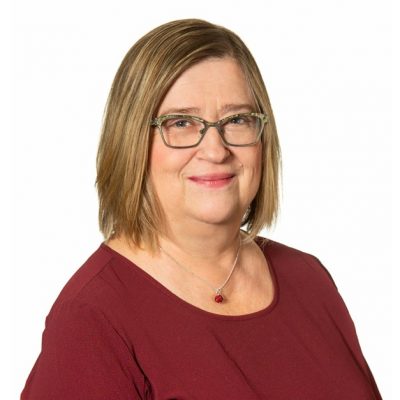 “Working in close contact and a critical service since the beginning of the pandemic by supporting families and our front-line responders and essential workers, it is inexcusable for the government to continue denying childcare and early learning workers priority for COVID-19 vaccination.

CUPE, as the union representing many childcare workers across the province, has made repeated calls along with Opposition NDP and others urging the government to fast track all workers on the frontlines of the pandemic left out of the previous vaccine priority eligibility by the government. These calls deserve a better answer than the one given by the education minister.

Vaccine priority is about ensuring urgent protection for our childcare workers and children. It’s time for the education minister to do something, rather than nothing.”