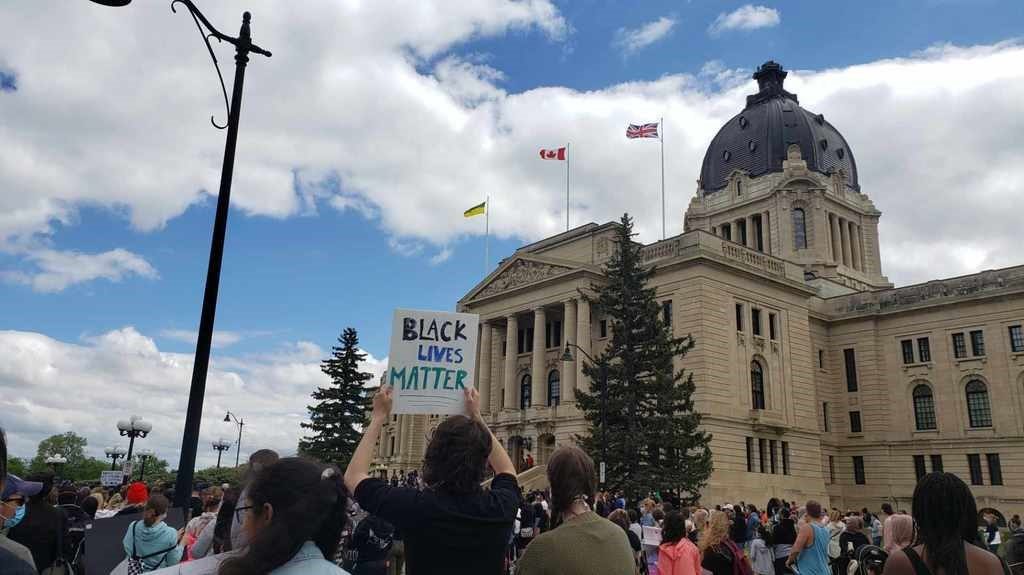 The Executive Board of Saskatchewan’s largest union met this week and adopted a resolution to publicly express its solidarity in challenging systemic racism and denouncing police brutality.

In its resolution, the union adds its voice to the growing call for all levels of government to invest in Black and Indigenous-led alternatives to policing.

SOLIDARITY AGAINST RACISM AND POLICE BRUTALITY

1. Stand in solidarity to mourn and denounce police brutality and systemic racism that have led to the deaths of Black and Indigenous people including George Floyd, Breonna Taylor, Chantal Moore, and countless other victims;

2. Join in the global call to action in speaking up for change and challenging racism and violence by police forces, governments, and institutions that undermine the fundamental equality of the human family, the equality of all workers, and the rights for all people to be treated equal under the law;

4. That as Saskatchewan’s largest union, we will pledge to continue organizing collectively in our workplaces and home communities to challenge racism and to dismantle the structural social and economic injustice in our society that undermines the dignity and equality of workers.

Resolution adopted by the Executive Board of the Saskatchewan Division of the Canadian Union of Public Employees (CUPE Saskatchewan) on the 10th day of June, 2020.