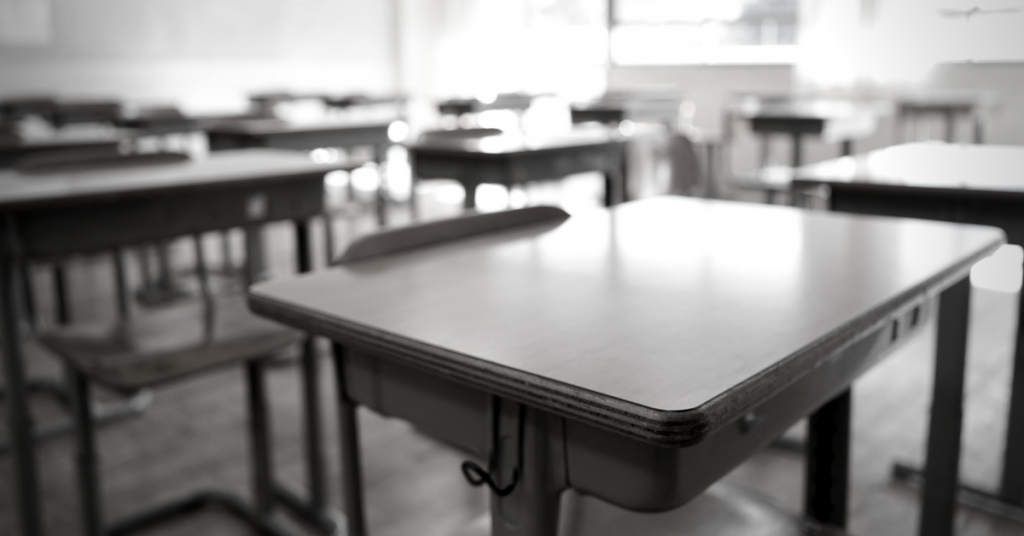 The Regina Public School Board has refused to meet with members of CUPE Local 3766 to talk about the high levels of violence members are facing.

The CUPE Local 3766 executive requested a meeting on December 17th, in closed session with the Regina Public School Board Trustees, to have discussions on the survey results and the root causes.

“It was our hope to be able to collaborate on preventative measures to keep workers safe in their schools,” said Jackie Christianson, president of CUPE Local 3766 and an education assistant working at a Regina public school. “I am saddened that they are not willing to meet with us on this issue.”

CUPE Local 3766 has obtained the results for the Regina Public School Division after the Education Workers’ Steering Committee released a new report highlighting the increasing levels of violence facing workers in the K-12 education sector. Over 50 percent of CUPE Local 3766 education support workers from Regina Public Schools participated in the confidential violence survey. The results were:

“Our members working at Regina Public Schools are facing alarming levels of violence in our schools. Budget cuts, increased classrooms sizes, and more students with complex needs are leading to more violent incidents,” said Christianson. “It’s clear the ongoing exposure to this violence is taking its toll on our workers, both physically and mentally.

“Although 88 percent of the reported violence comes from students, we need to be very clear that we are not blaming them,” said Christianson. “The purpose of the discussion on the survey is to understand the root causes of the increased violence, offer preventative recommendations, and advocate for our members’ safety in our schools. Only then can we focus on every Regina public student reaching their full potential.”