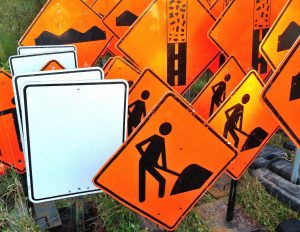 CUPE Local 777-2 has served written notice to the Town of Tisdale and the Minister of Labour Relations and Workplace Safety that the Union and the Town have reached an impasse in the current round of negotiations.

“The current round of negotiations has been challenging. It has been difficult to get the Employer to devote adequate time to negotiating, and they have shown little interest in discussing any of our proposals,” said Janice Janzen, CUPE National Servicing representative. “In order to reach a deal in a timely matter, we initiated a voluntary mediation process. However, after less than one hour of mediation it was clear we had reached an impasse.”

A sticking point has been the Employer’s refusal to enshrine existing policies and practices into the collective agreement, and a low monetary offer. CUPE Local 777-2 has pared down their asks in hopes of a settlement.

“CUPE Local 777-2 is proud to provide quality public services to the residents of Tisdale,” said Janzen. “But right now, our members are feeling frustrated and under-appreciated. Just 25 minutes down the road, workers at Nipawin earn more money for the same jobs. We are not asking for much – just for fairness and respect.”

“Though bargaining has broken down the local is hopeful that a deal can be reached through provincially mandated mediation. At this time there is no plan for job action, but CUPE is committed to doing what it takes to reach a fair deal for our members.”