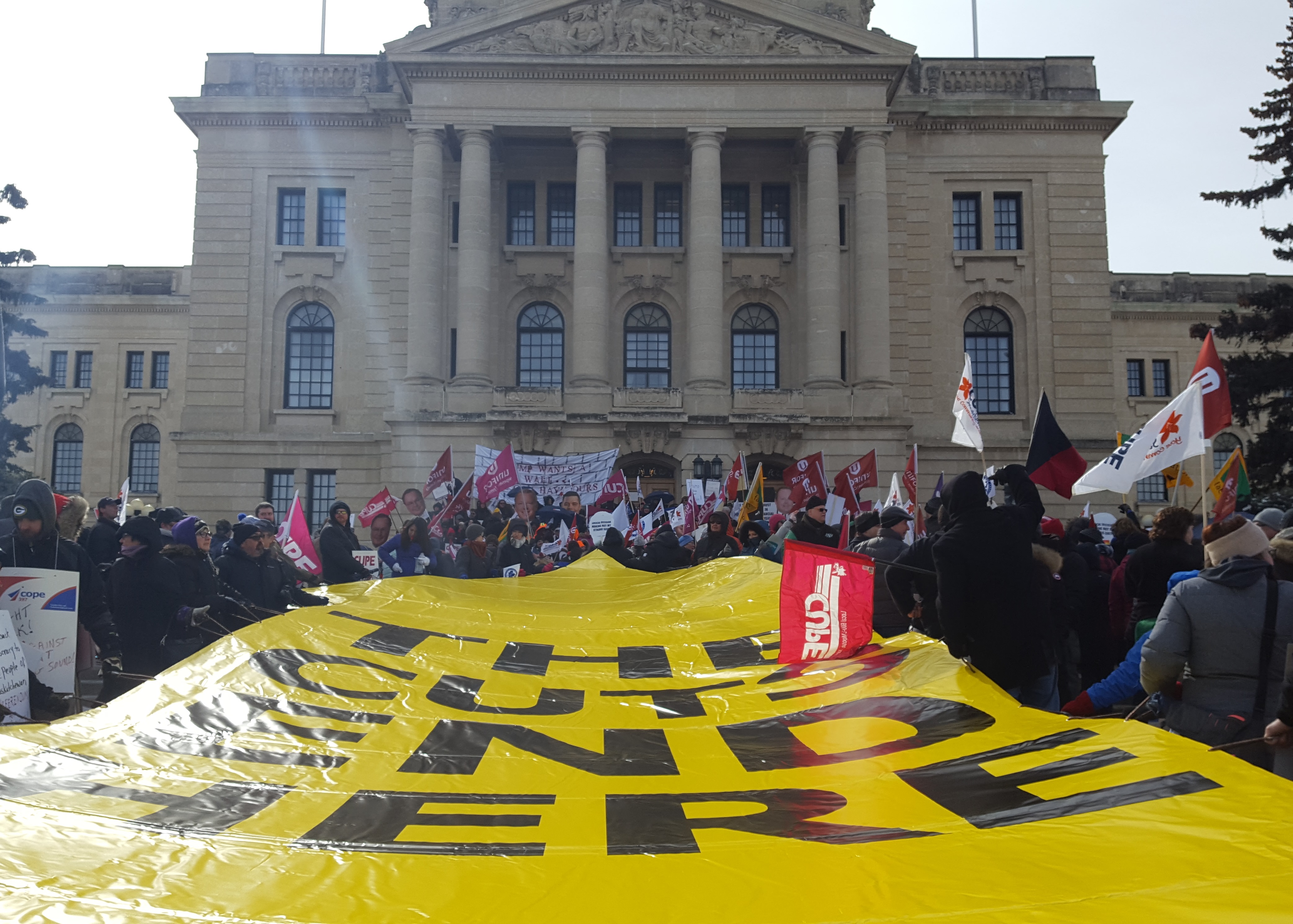 The latest provincial budget will not put the province back on fiscal track and will have a detrimental effect on public services in this province and on the lives of those who provide them, according to CUPE.

“The budget paints a clear picture of how poorly our province has been run over the last nine years, and it is not pretty,” said Tom Graham, president of CUPE Saskatchewan. “The Sask Party’s reckless decisions, like building P3 schools, embracing Lean contracts, and selling off public assets, got us into this mess. And now the only solution they have for a situation they created is to punish frontline workers and cut public services while decreasing taxes for their rich corporate donors.” 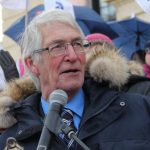 Message from the President.

Last week on International Women’s Day, members of CUPE alongside other public sector unions and concerned residents, demonstrated against the Sask Party government’s short-sighted financial mismanagement and its harmful cuts to public services and the very people who work each and every day to provide them. It was reported to be the largest rally in recent years. It is also a time when so very much is at stake.

A new report commissioned by the Canadian Union of Public Employees has found that the proposed taxation changes in the 2017-2018 budget will disproportionally impact low income families and individuals.