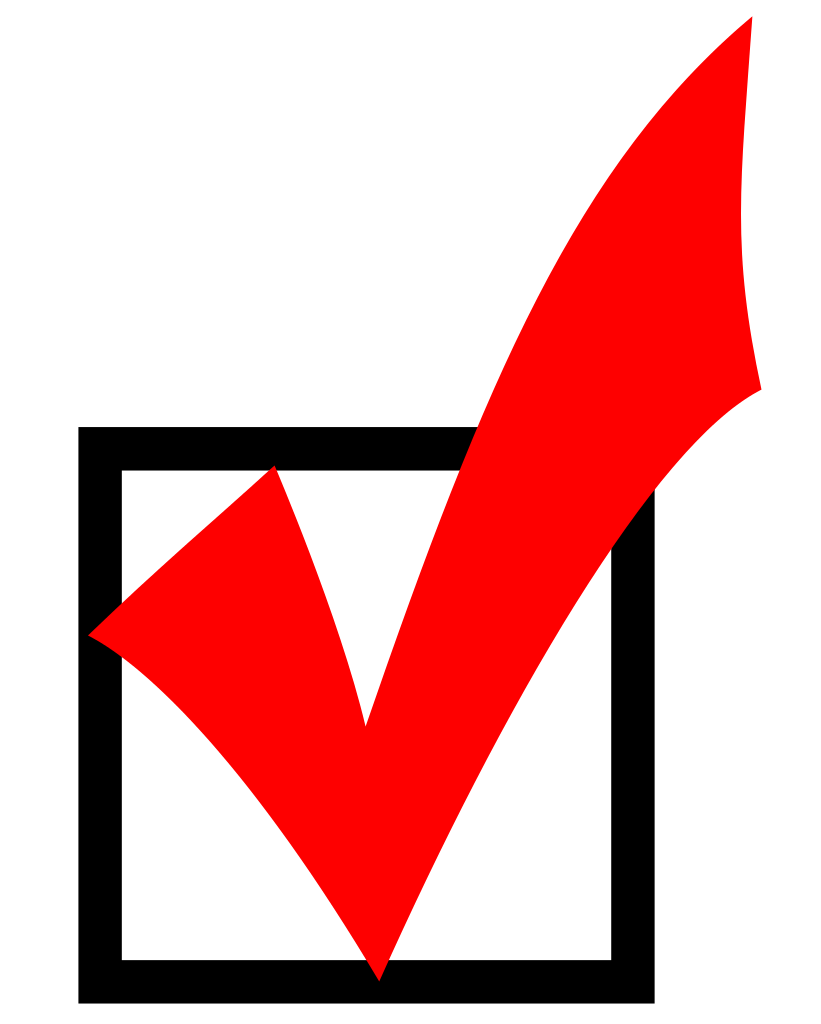 On April 4th, there is a provincial election. Who gets elected matters.

The next provincial government will make important decisions about funding for education, health care, community-based organizations, and social services. They will decide on the future of our and public services and Crown Corporations. They will decide if the province puts working families first – or prioritizes out-of-province corporations.

You deserve a say on these issues.

Your rights as a worker

The economy and your paycheque

Please pledge to vote for a candidate who listens by clicking HERE.

Information on how and where to vote at Elections Saskatchewan.