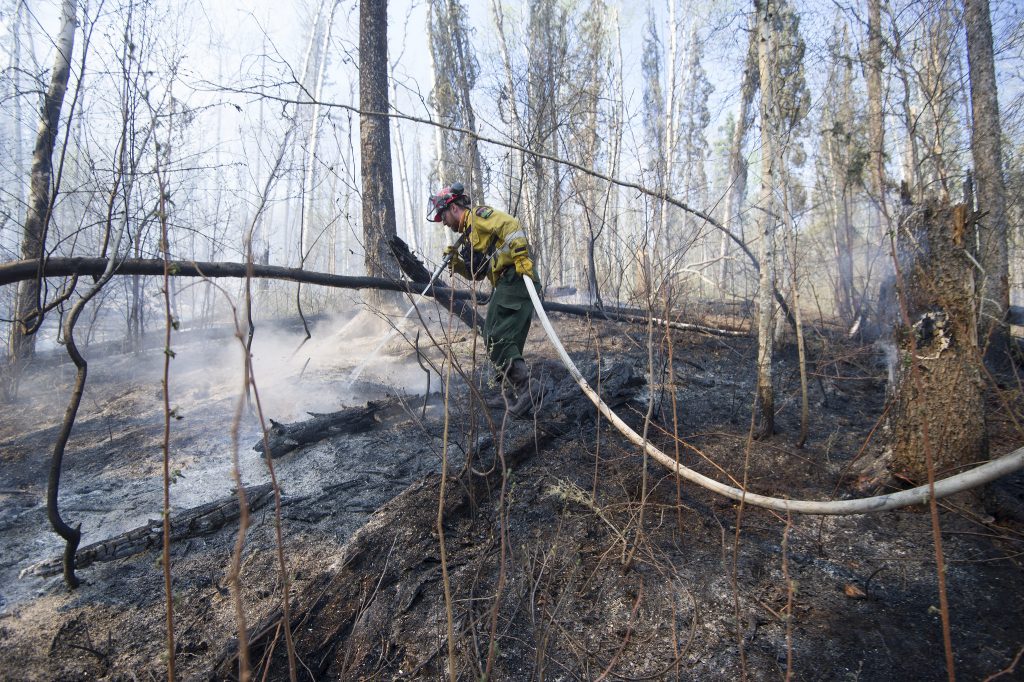 Firefighter putting out flames in forest near Fort McMurray, Alberta

The devastation caused by the Fort McMurray wildfire has stunned people across Canada, with the entire city of Fort McMurray evacuated and thousands of homes and buildings destroyed. Among the approximately 90,000 displaced residents were thousands of CUPE members and their families. They work in elementary and secondary schools, municipalities, recreation programs, at the airport and in social service organizations.

“We saw the devastation from northern fires firsthand in Saskatchewan last year, with 10,000 people evacuated in the north,” says CUPE Saskatchewan President Tom Graham. “It’s important for communities to come together and reach out to ensure everyone’s needs are met.”

Donations to the CUPE National Disaster Relief Fund go directly to the affected communities. CUPE locals and members in Saskatchewan are encouraged to donate. Within Saskatchewan, donations can be sent c/o of the CUPE Saskatchewan Division before May 31 2016: